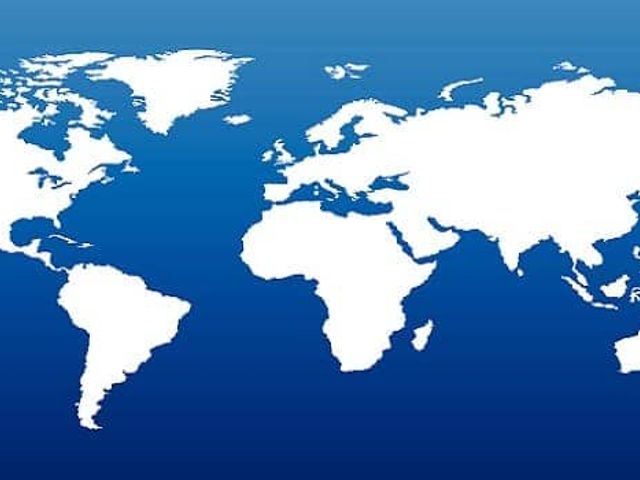 In the past 2 months, waves of information have rolled in from global regulators about the legal status of ICOs – welcome news to the blockchain community which has been labouring in a sea of uncertainty.

Following the early lead of the US Securities & Exchange Commission, regulators in Ontario, Canada, Hong Kong, Singapore and as recently as 28 September 2017, our own ASIC are taking a broadly consistent approach.

While China has bucked the trend by banning ICOs for the time being, these regulators have clarified that they will regulate ICOs within existing legal frameworks, which will depend on the underlying features of the token.

This means that pure cryptocurrencies such as bitcoin and ethereum will generally not be regulated – although their uses may be, e.g. if they’re used as a payment facility. Other types of tokens could be one of a number of financial products, depending on the rights that attach to the token.

Which financial product is my ICO?

Using Australian terminology, the financial product categories and their implications are:

So if you’re planning an ICO, you’ll need to:

What about ICO issue and trading facilities?

Businesses facilitating ICOs and secondary trading of tokens that fall into any of the above categories are likely to be operating a market.

It’s unlikely that the crowd sourced funding regime will suit ICOs, due to the limits on the amounts that can be raised, amongst other restrictions. A markets licence will be needed.

Until recently, markets licences were highly regulated and challenging to obtain and maintain. However Australia has recently introduced a second, and more lightly regulated tier of markets licences, to facilitate more innovative and nimble market venues.

Similarly exchanges or other businesses that facilitate ICOs and token trading will need to:

Almost 9 years from initial release of the first Bitcoin whitepaper, cryptocurrencies and blockchain have evolved considerably and are likely to continue to do so. It’s now clear that like any other technology, regulators will regulate its uses, not the underlying technology, which is entirely appropriate.

The key message for startups looking to raise funds through an ICO is – be careful! Regulators are now watching – in many jurisdictions. You’ll need to understand and comply with the regulatory requirements in each jurisdiction in which you propose to promote your ICO. The requirements are complex.

Remember, the old saying – a person who acts for himself has a fool for a client!

The Fold Legal advises a number of cryptocurrency and blockchain businesses and acted on the first Tier 2 markets licence issued under the new regime.

For advice on your ICO or crypto exchange, contact Claire Wivell Plater or Charmian Holmes.