WHO WOULD BE AN AFSL? - THE COURT’S REVIEW OF SECTION 961L 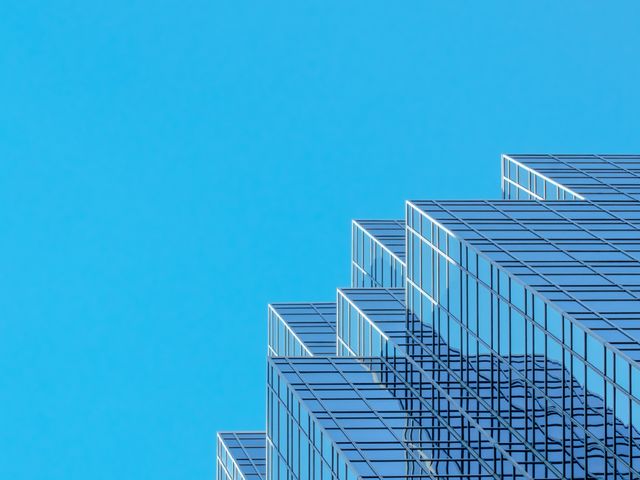 On 2 August 2021, the Federal Court handed down its decision in the matter of Australian Securities and Investments Commission v RI Advice Group Pty Ltd (No 2) (2021) FCA 877.

The Australian Securities and Investments Commission (ASIC) commenced proceedings against RI Advice Group Pty Ltd (RI Advice) for an alleged failure to comply with section 961L of the Corporations Act 2001 (Cth) (Corporations Act) by failing to take ‘reasonable steps’ to ensure that its authorised representative (Mr John Doyle) complied with his obligation to:

Mr Doyle admitted to each of the alleged contraventions of the Corporations Act.

In summary, ASIC’s case against RI Advice was that:

"Although the duty in s 961L is broad, the case law has begun to fill in the contours of what is expected of a licensee by way of compliance with the provision."

In making its decision, the Federal Court supported the proposition that whilst AFS licensees are legally obliged under section 961L to take reasonable steps to ensure that their representatives (including authorised representatives) comply with sections 961B, 961G, 961H and 961J (Relevant Sections), they are not required to take optimal steps in ensuring compliance with those sections.

This is a particularly interesting statement from the Federal Court as it creates a scale that the Federal court will use when assessing the steps taken by an AFS licensee to comply with the Relevant Sections. This scale is divided into four parts:


Distinguishing between the first two categories is unnecessary as any steps taken by an AFS licensee that are considered to be optimal will mean that it is automatically categorised as reasonable.

With this in mind, The Fold Legal considers it to be of significant importance for AFS licensees to be able to:


The Federal Court also outlined that the steps an AFS licensee must take to ensure its representatives are complying with the Relevant Sections are dependent on the specific obligation that the AFS licensee is attempting to comply with. This means that what is reasonable in ensuring that a representative complies with the best interest duty may not be reasonable in ensuring that a representative prioritises the client’s interests over their own.

Unfortunately, there are an enormous number of compliance measures, actions and steps that an AFS licensee must consider and take in attempting to ensure that its representatives comply with the Relevant Sections. Each of these steps falls into one of the four categories outlined above.

Unlike the safe harbour steps outlined in section 961B(2) of the Corporations Act, there is no clear pathway for compliance for section 961L, which makes it still particularly tricky for AFS licensees to navigate safely.

The penalties for failing to comply with section 961L can be significant. Recently, on 6 February 2022, the Federal Court penalised RI Advice $6 million for their repeated failure to comply with section 961L, even though RI Advice had taken steps to remediate all clients affected by Mr Doyle’s conduct. The Federal Court determined that a substantial penalty was warranted in this case, signifying the importance of understanding the obligation to take reasonable steps pursuant to section 961L.

AFS licensees will need to take into consideration the following when determining whether any step, measure or action is to be implemented or taken:


Here at The Fold Legal, we try to make the complex simple. We have advised many AFS licensees on the steps, measures and actions they should take (and not take) to ensure compliance with section 961L.

If you are concerned about your obligations as an AFS licensee or would like to review the steps you are taking to comply with section 961L, please get in touch. We are here to help.