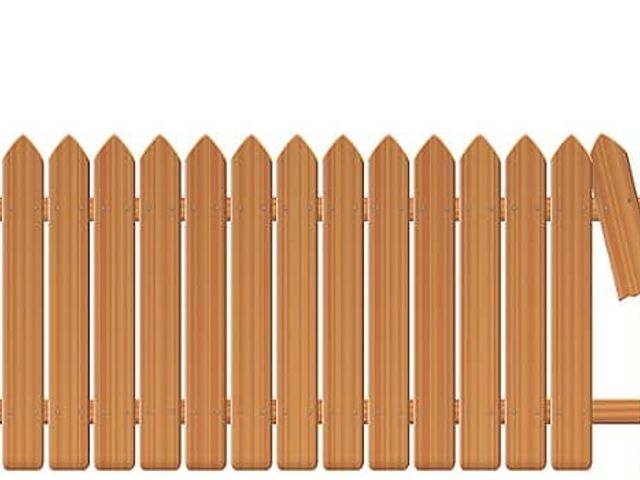 Conflicted remuneration is currently under the microscope and ASIC is taking action against those who try to use loopholes to avoid the prohibition. In this blog, we look at a current case study and explain why this is a risky strategy.

The facts of the case

ASIC is suing the Commonwealth Bank of Australia (CBA) and its related party Colonial First State Investments Limited (CFSIL) over an alleged breach of the conflicted remuneration prohibition. This case was included as a case study in the Final Report on the Royal Commission into Misconduct in the Banking, Superannuation and Financial Services Industry (the Report).

CBA and CFSIL had a Distribution and Administration Services Agreement (the Agreement) in place. Under the Agreement, CBA distributed a superannuation product called Essential Super in its branch and digital channels in return for CFSIL paying CBA a fee equal to 30% of the total net revenue the trustee earned from the fund.

Could the fee influence CBAs staff?

CBA and CFSIL have asserted that the fee paid under the Agreement could not reasonably be expected to influence the choice of product recommended by branch staff or the advice given.

Looking at the fee structure and distribution model in this case, it’s a high-risk play. Let’s look at the law to see why.

Under Section 963A a benefit is conflicted remuneration if it:

a.could reasonably be expected to influence the choice of financial product recommended by the licensee or representative to retail clients; or

b.could reasonably be expected to influence the financial product advice given to retail clients by the licensee or representative .

In order to rebut the presumption that the fee was conflicted remuneration, CBA and CFSIL must demonstrate that the fee could not reasonably be expected to influence the advice provided by bank staff. The burden of proof sits with CBA and CFSIL, and it is a difficult burden to overcome.

CBA’s position is that branch staff were not directly rewarded for selling Essential Super. Their incentives were based on a balanced scorecard.

Hayne wasn’t having a bar of this argument in his Report. He said that because the fee was based on a percentage of revenue earned, the greater the sales of Essential Super, the more revenue CBA would receive. In his view, the fee could reasonably be expected to influence which product branch staff were trained on and expected to recommend.

CBA and CFSIL have admitted that general advice was provided to clients and the fee was volume-based, which doesn’t leave them much wriggle room.

In Regulatory Guide (RG) 246, ASIC says that some benefits do not influence advice and are not conflicted remuneration. These include:

Neither of these apply in this case.

What about the Opex exemption?

Probably the best place for CFSIL and CBA to try to mount a defence is through the Opex ‘exemption’. The Opex exemption isn’t really an exemption at all. It’s more like a loophole. It stems from a few paragraphs in RG 246 where ASIC says they’re less likely to scrutinise a benefit as conflicted remuneration if:

It’s debatable whether the Opex exemption applies in this case. ASIC provides an example in RG 246, with commentary, and it makes for interesting reading. ASIC says that it’s less likely to scrutinise a benefit if the AFS licensee can show that:

While CBA and CFSIL may be able to demonstrate that they satisfied the first point, what about the last three points?

So what could CBA and CFSIL have done?

There are a few things that CBA and CFSIL could have done to ensure that the arrangement did not breach the conflicted remuneration prohibition. In particular, they could have:

Whether or not CBA and CFSIL did these things adequately will be determined by the Court.

However, this whole case could have been avoided had the fee arrangement been structured properly in the first place. CBA and CFSIL claim that the fee paid to CBA was to reimburse CBA for its share of the costs of Essential Super. So why not structure it that way?

The fee should have been structured as an end-of-quarter or end-of-year reconciliation. This structure would have provided CBA with a fixed dollar payment at the end of each quarter/year based on the actual costs incurred by CBA with respect to Essential Super.

True labelling beats smoke and mirrors every time. For years we’ve advised our clients not to rely on loopholes like the Opex exemption. As we are learning, all loopholes eventually get shut down.

Conflicted remuneration is a complex area and one that ASIC is actively monitoring. If you need advice on how to structure your remuneration arrangements, please get in touch – we’d be happy to help.